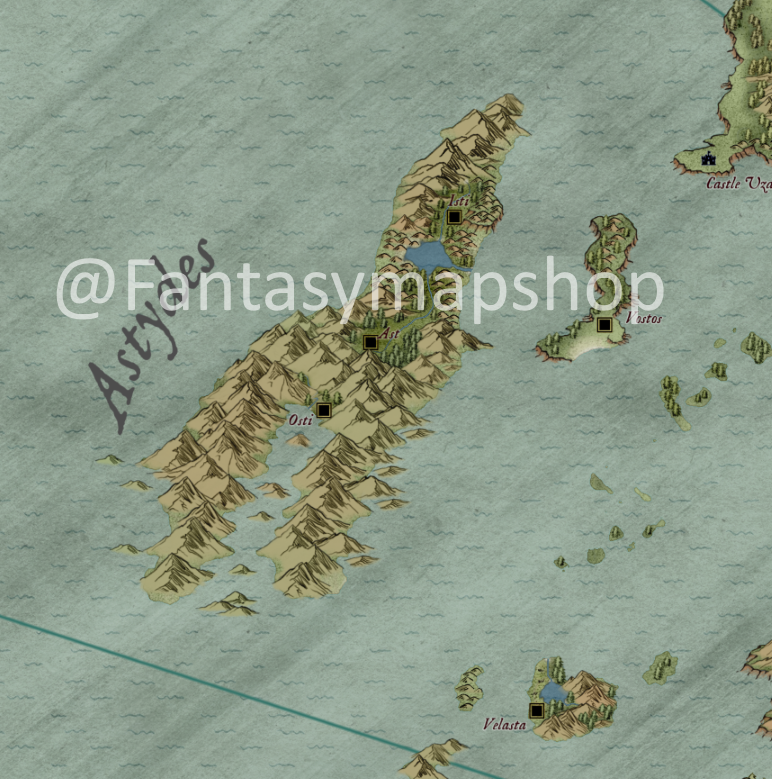 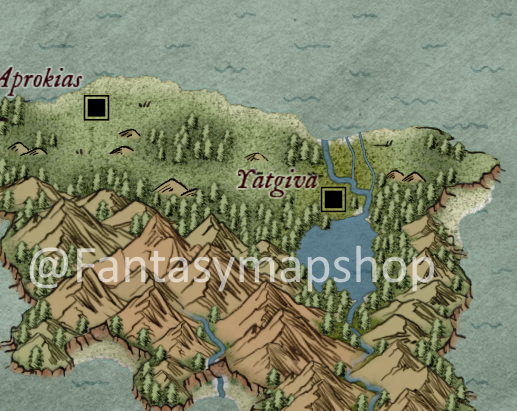 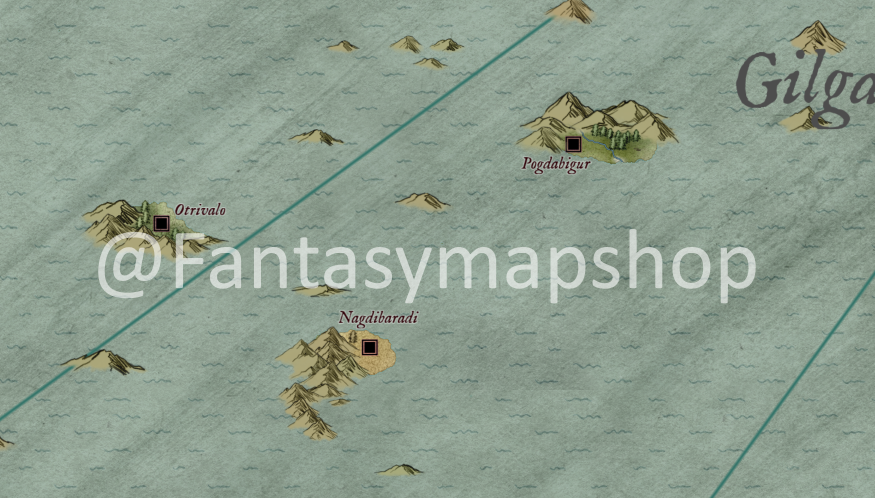 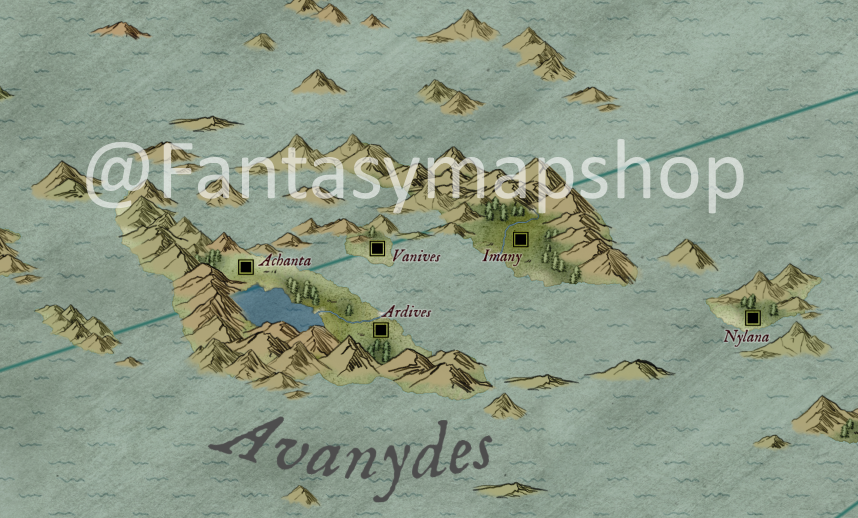 The X-doms lie far off the coast of the known world and is a place where everybody with a little bit of power, calls himself a king. The Islands that lay scattered across the ocean change hands frequently and usually with a lot of violence. Although borders are vague and often disputed, 14 notable kingdoms are somewhat recognized to be in control of all the Islands with the Akarydes being the most powerful, occupying the largest island in the center of the archipelago.

This map will definitely keep you busy for a long time, with almost 100 settlements and castles. From the small village of Osti besides a fjord in the west to the town of Yatgiva, on the shores of a lake surrounded by forest, in the east. And the ancient city of Nagdibaradi in the far south to the stretched out rocky Islands of Ulanydes clan in the far north. This world is yours to explore!

Be the first to review “The X-doms archipelago” Cancel reply