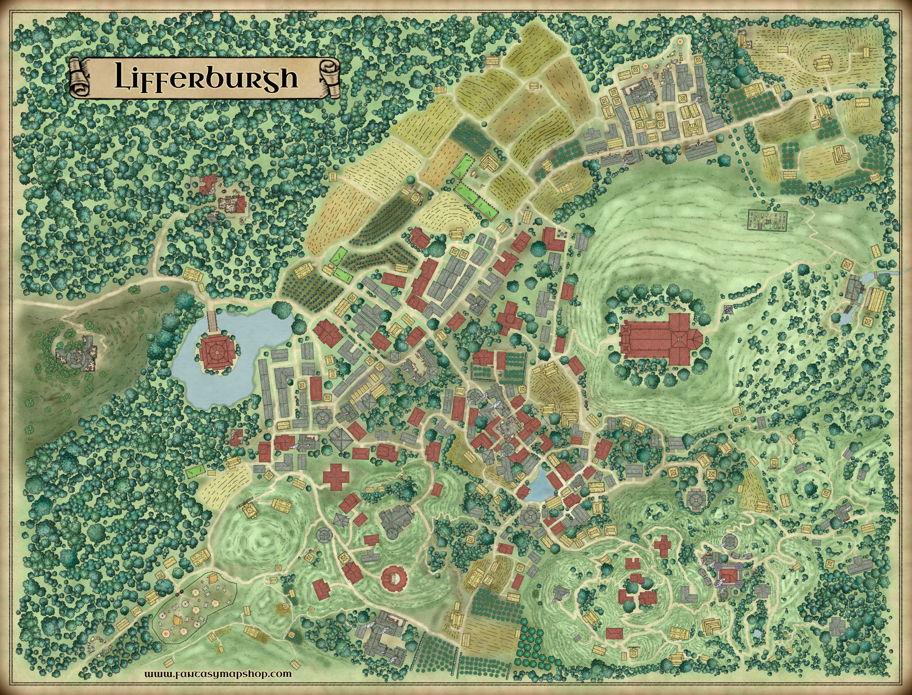 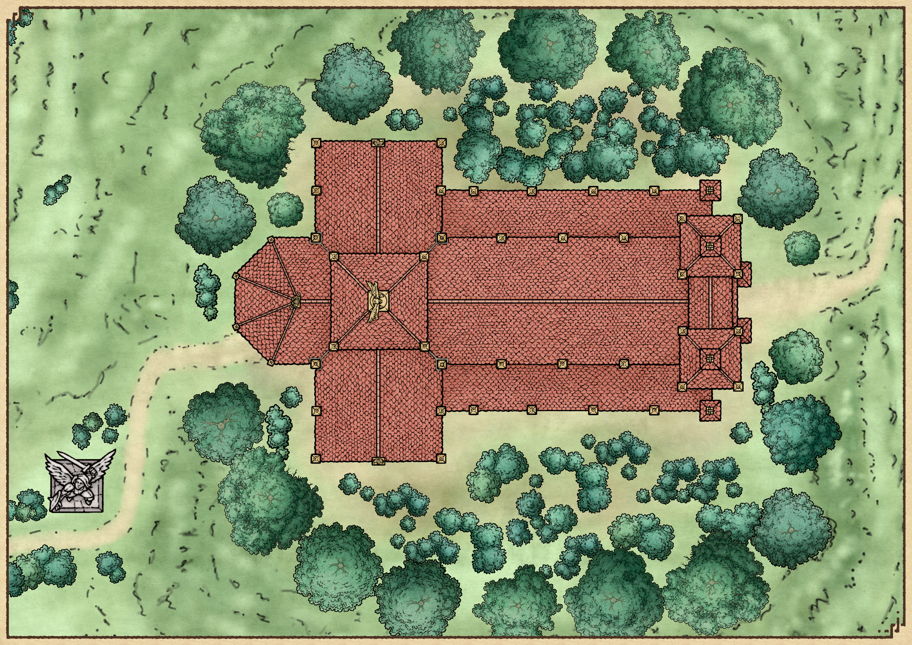 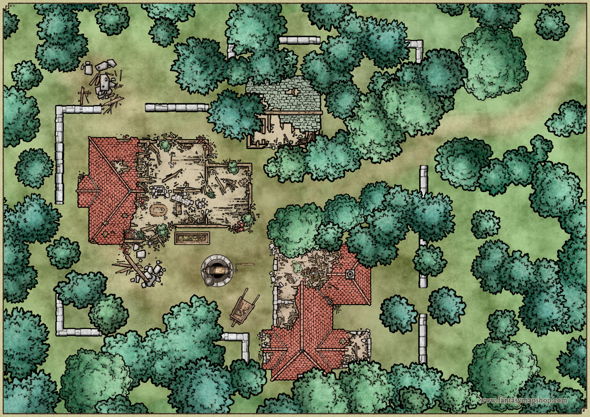 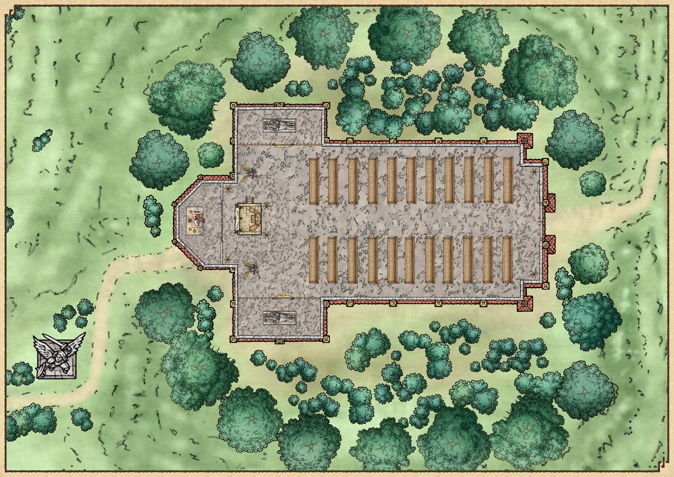 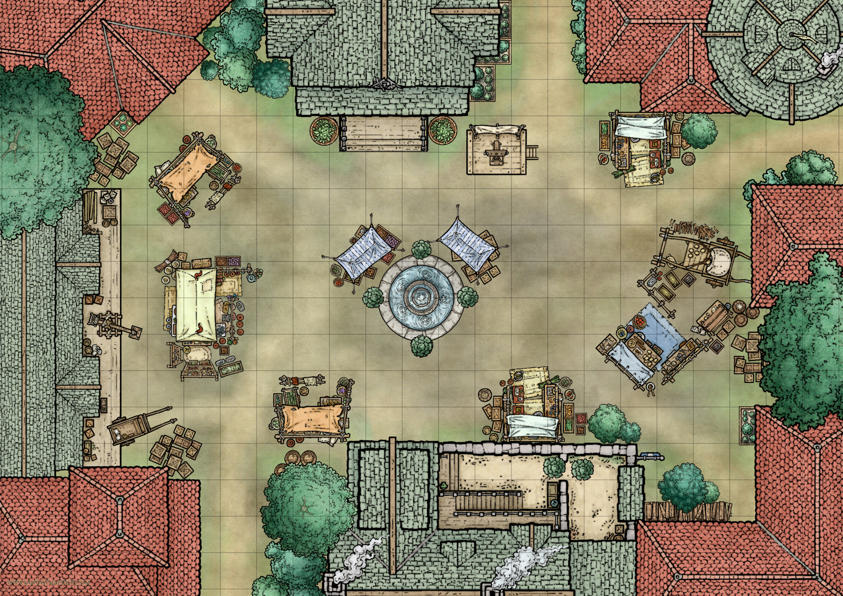 It is possible to buy one or a few of the maps in this pack separately. Buying the whole pack comes with a discount however.

Lifferburgh is the second biggest city of the Summerfrost district and capital of the Shard. Most of the food that is produced in the Shard is first being transported to Lifferburgh where it’s traded on the famous Lifferburgh Market.

On the south side of the city flows the Rusty River coming from the Iron Hills. The iron as well as other resources that are mined there are mostly transported with ships over this river and sold either on the Lifferburgh market or brought immediately out to the open sea towards Uban-Urk, the capital of the Monakin Empire.

For the most part, Lifferburgh is a relatively young city, except for a ruined castle that overlooks the city from a small hill as well as some older estates scattered throughout the city. On the eastern side of the city is the Lifferburgh church, overlooking Lifferburgh from the hill on which it is built. To the northeast, hidden in the forest, there is a ruined estate with secrets yet to discover.