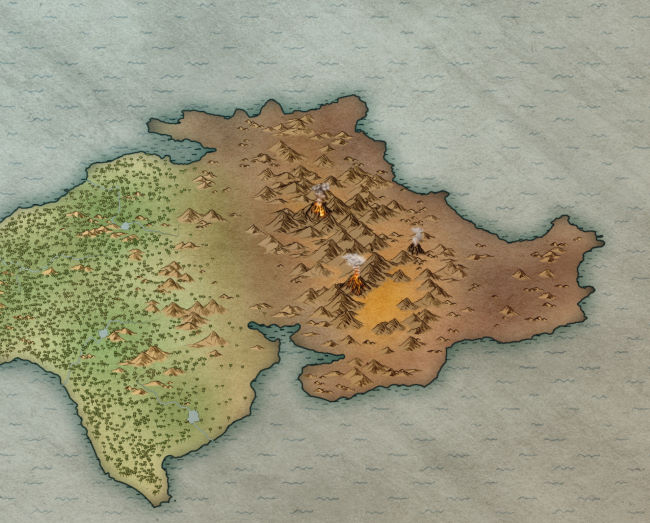 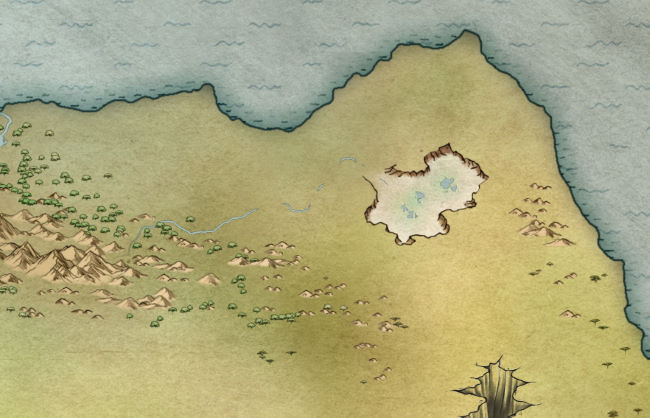 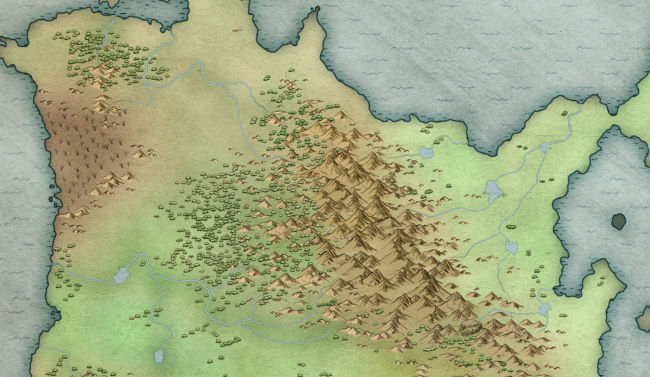 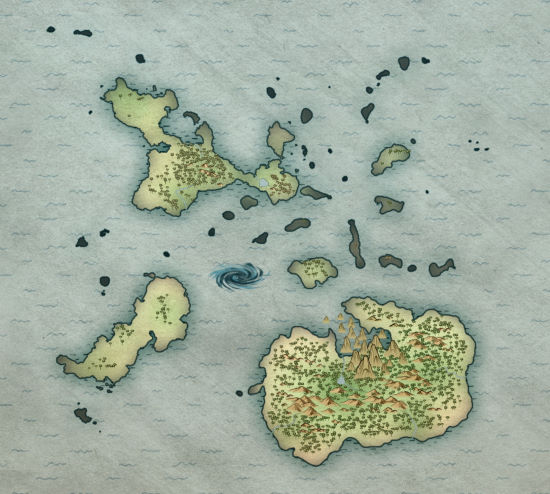 An unlabeled map of a world suitable for many kinds of RPG campaigns. It has a wide variety of interesting regions, such as a tropical archipelago, volcanic wastelands, deserts, arctic regions, large mountain ranges and a highly fertile land where two continents touch. It also has several mysterious landmarks to build adventures around (the gods have been fighting on these lands and the scars of that fight are still visible).

The map has no cities or anything labeled. It’s a blank sheet for you to fill the way you want.

Be the first to review “The Fantasy Realms” Cancel reply